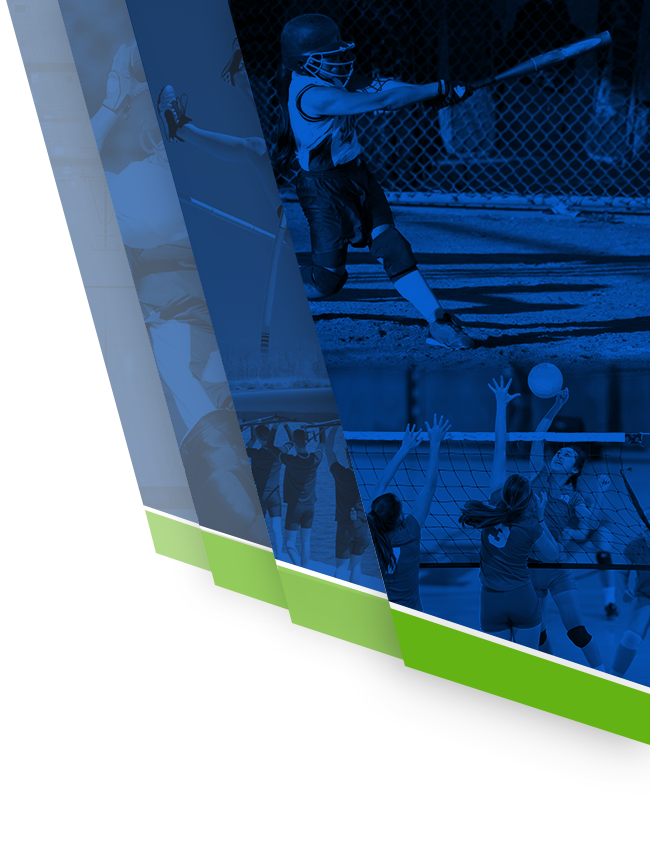 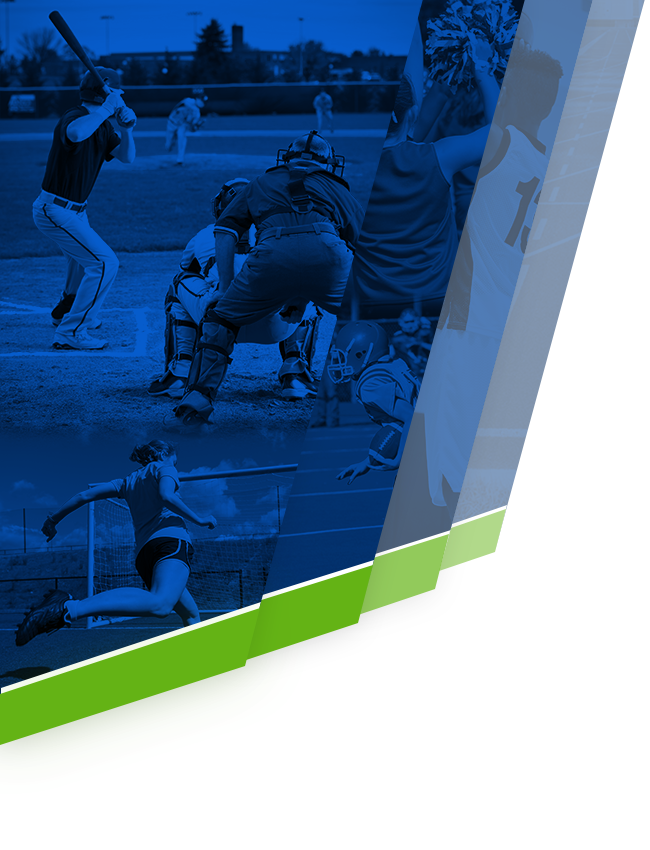 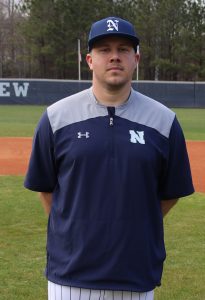 Coach Kratowicz is in his seventh season coaching baseball, with 2018 being his first season as the Varsity Head Coach. This is also Tom’s seventh year teaching at Northview: instructing Anatomy and Chemistry this year, and Biology for his first six years. Tom has served as the Titans Baseball head JV coach and currently holds the school JV record at 16-1. He served as the varsity pitching coach over the last three seasons. During Coach K’s time at Northview, he also served as a varsity football coach and the head JV football coach in addition to being the head wrestling coach for 3 years.

Coach Kratowicz currently resides in Atlanta and states “I’m very excited about being the Head Baseball Coach this year and am looking forward to a great 2020 season.” 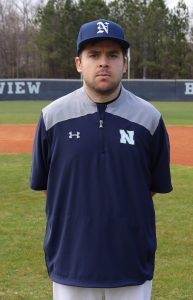 Coach Alhadeff grew up in Alpharetta and attended Milton High School. He played baseball while he was in high school at Milton. He graduated from the University of Georgia and then from Georgia State University with a Master’s degree in Education. This is his 6th year at Northview as a school counselor. Coach Alhadeff is married to a fellow educator and they have one daughter, Hayley, who just turned 2 in January.

This is Coach Alhadeff’s first year as JV baseball coach. He has been a varsity softball coach for the past two years. Coach Alhadeff says “I am very happy to be a part of the Northview Baseball family, and look forward to a great season with the JV team.”

Coach Little graduated from the University of Georgia in 2008 with a degree in Social Work. He spent eight years working in Social Services for the state of Georgia as a Supervisor in Child Protective Services with three of those years at the State Office ensuring Georgia’s compliance with federal mandates for the Statewide Automated Child Welfare Information System. In February 2017, he accepted a position as a Customer Success Manager with athenahealth assisting clients ensure healthcare works as it should. Coach Little has been an umpire for 16 years working across the Southeast for travel ball tournaments. He is married to his wonderful wife Kendra and they are excited to be part of the Northview Community!

No Events This Week

Events are added by athletic staff.
View All Events